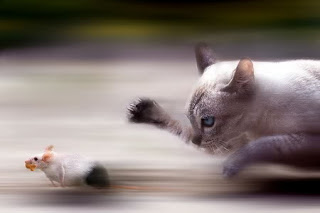 Should a president do what is right, or what is beneficial to his political aspirations?
_______
Mike Ghouse is a speaker, thinker and a writer on the topics of Pluralism, Coexistence, politics, interfaith, Islam and cohesive societies. He is committed to building a cohesive America and offers pluralistic solutions on issues of the day.
Posted by Mike Ghouse at 7:07 PM