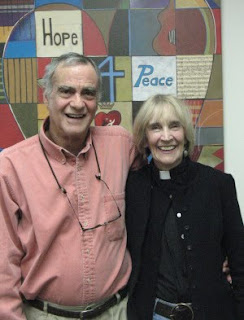 Unless the majority of Jews and Muslims speak up, the evil men continue to do what works for their best interests. To be Evil is to kill, support or justify killing of another human. Neither Torah nor Qur’aan supports what Hamas or Israelis are doing, yet the inaction of Jews and Muslims is shameful. Both the books say, "to save a life is to save the whole humanity or to kill a life is like killing the whole humanity." - Mike Ghouse

Approximately 1,000 men and women from 42 different countries, including the drivers of the move, the CODE PINK organization are daring to cross the Rafah Border going into Gaza as we speak now at midnight US Central time. This includes four of our heroes, whom I know- Aishah Schwartz (on facebook), Col Ann Wright, Roger Kallenberg and Diane Baker from Dallas Peace center. I salute them. It reminds me of Mahatma Gandhi's Dandi March, where thousands of men and women dared bullets and marched on, got beaten, but didn't get beat.
these events have moved me;